Startups in Tel Aviv on Heet.io 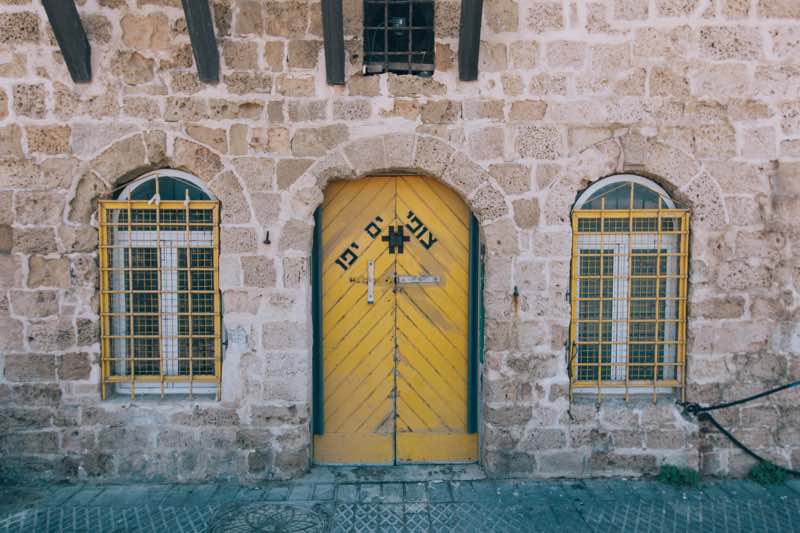 Tel Aviv has been marked as one of the major challengers to Silicon Valley in the startup scene, ranked 5th world startup ecosystem in 2015, based on knowledge, talent, venture capital and the startups themselves by Compass’s startup Genome project.


Whilst high cost of living may be a drawback of the city, the fast pace, lively social scene and international atmosphere are certainly an attraction.
Startup successes include PlayBuzz, an app and tool for creating listicles and personality quizzes, founded by the son of the former Israeli Prime minister and Moovit transport app. StoreDot, product of Tel Aviv University has developed a smartphone battery which can be charged in just one minute which is to be launched in 2016, its future looking promising.


There are numerous accelerators in the city, including CREATE, The Hive and Elevator, all offering up and coming entrepreneurs training and access to Tel Aviv the startup world.


The Israeli authorities are backing startups with up to 66% lower tax rates. Other support includes government led incubators, the promotion of co-working spaces and personal consulting services.


Israel’s impressive stats in exits, IPOs and M&A’s recent years are attracting investors to the country, which has been billed as ‘the leading, largest and most promising investment hub outside the United States’ by Warren Buffet, a giant of the investment world.


Another crucial initiative, Startup Nation Ventures is working to connect international businesses with Israeli businesses, putting Israel on the map and giving startups access to an international playing field.

Are you looking for a job in Tel Aviv? It's one klick away.