Startups in Tallinn on Heet.io 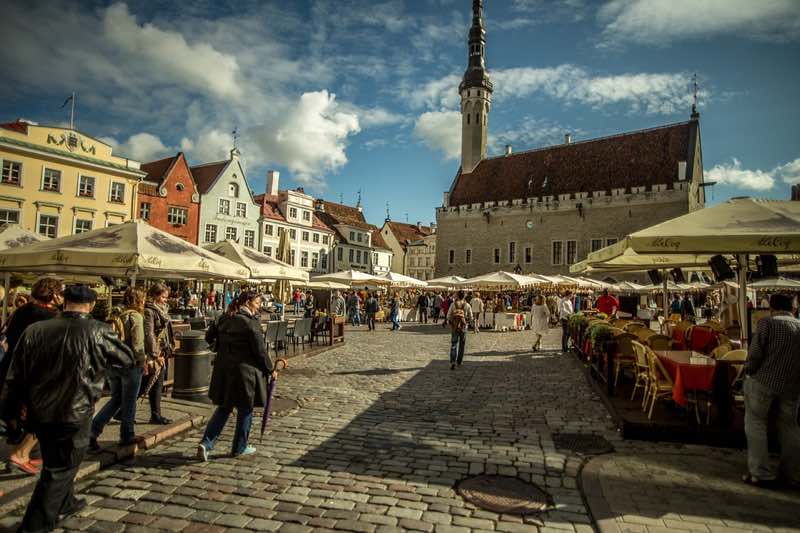 With relatively high living standards and relatively low costs and English widely spoken, Tallinn provides a good basis for building a startup. However, with the world’s first e-residency program, entrepreneurs now don’t even need to live in Tallinn to set up their company there. Estonia therefore provides a good option for those looking to break into the european market without moving to europe. A short decision chain helps make starting a business as quick and easy as possible and a new business can be registered in just minutes.


The disadvantages of Tallinn as a base for a new business is its relatively isolated location, with only one airport. The e-residency program is also, by the government’s own admittance, a startup in itself and still has problems which need ironing out.


Estonia is undoubtedly a country developing fast in the tech industry and almost 80% of Estonians are connected to the internet. Anyone over the age of 15 also has the right to carry a smart ID card, giving them access to over 4,000 e-services. The X-roads project allows data to travel safely between the government and private players.
The growth of the Tallinn startup industry began with the founding of Skype in 2003, a collaboration of Estonian, Swedish and Danish entrepreneurs, and since then has seen many heavyweight startups grow out of the Tallinn scene such as Playtech, a big name in online gambling and TransferWise. Amongst those to watch in 2015 are GoWordABit and Taxify.


Available office spaces include co-working spaces such as Garage48 HUB and incubators like Technopol Startup Incubator, originally home to Transferwise who are now key sponsors of the incubator with a co-working environment.
The Estonian Development Fund (EDF) is a government initiative to support startups and the growth of the tech industry. Other startup support programs in Tallinn include the Ajujaht (Brian Hunt) Competition, set up by SEB bank 8 years ago to motivate estonian students in entrepreneurship. They now receive over 300 applications a year and have a prize pool of €50, 000. Startup Wiseguys Business Tech Accelerator is open to entrepreneurs from all over the world and each accepted startup gets a seed grant of €30,000, with follow up funding also available. Other accelerators include GamFounders, BuildITand and TechSisters who all offer entrepreneurial wisdom as well as funding to various target groups of entrepreneurs. Key investors include EstBAN (Estonian Business Angel Network), EstVCA and Smartcap.


At one time tipped as Europe’s startup capital, some industry experts believe that Tallinn has lost some of its momentum. However, there is no doubt that it is still an ambitious city, full of innovative minds and people willing to take risks with the backing of the Estonian government.

Are you looking for a job in Tallinn? It's one klick away.