Startups in Stockholm on Heet.io 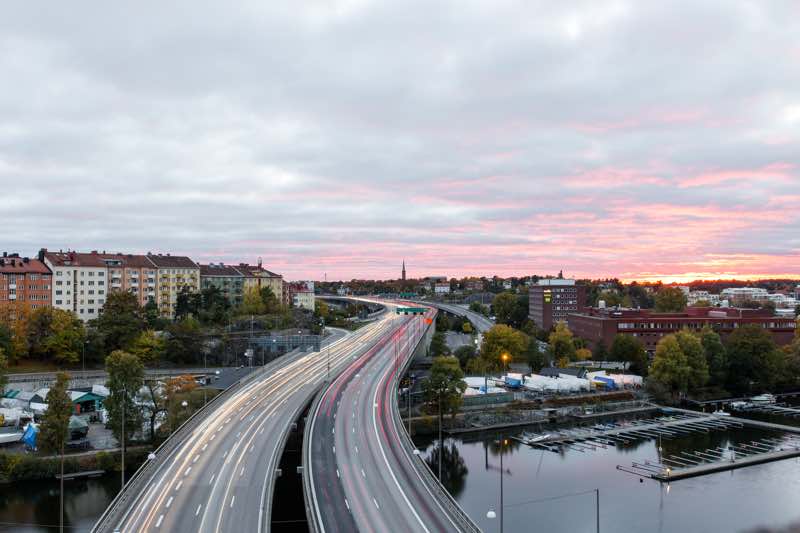 Sweden may be a fairly small country, the entire population slightly exceeding London’s, but this is no hindrance to the growth of their startup scene. Sweden has a history on internationally successful brands such as IKEA and H&M and one of the strengths of the startup scene lies in the entrepreneurs recognition of the need to look outside their own borders to expand their company.


The Swedish government have also played a major role in preparing the country for startup success, investing heavily in the tech industry in the 90s and providing their citizens with high speed internet and introducing tax breaks to help with the cost of buying a computer. These measures led to Sweden being named as the world’s most digital economy by the World Economic Forum a few years ago and to building a high profile tech hub, with the second highest number of tech companies per capita in the world. Sweden also boasts the most unicorns (startups since 2003 now valued at $1 billion plus) per capita in Europe.


Swedish culture has a deep rooted mentality of community over individuals which has lead to a generation who are not only tech savvy and ready consumers but also focussed on problem solving rather than money making innovation and collaboration within entrepreneurship. This mentality has borne file sharing websites such as The Pirate and Kazaa.
Stable governance and public policy enable a high standard of life in Sweden and gets the most out of its citizens. Enabling women to reach their potential is a core value of Swedish public policy and schemes such as generous paternity leave, affordable child care and equal opportunity has led Sweden to have the highest proportion of working women and mothers in the EU.


Although cost of living is also high, entrepreneurs have the opportunity to use coworking spaces such as Sup46 and THINGS and successful startups such as Skype and Spotify have pumped money into the country and attracted many high profile investors. Generally, the Stockholm startup scene is considered a leading hub in Europe and in embracing the Swedish mentality and way of life, entrepreneurs have a good chance of establishing themselves successfully in the city.

Are you looking for a job in Stockholm? It's one klick away.