Startups in Munich on Heet.io 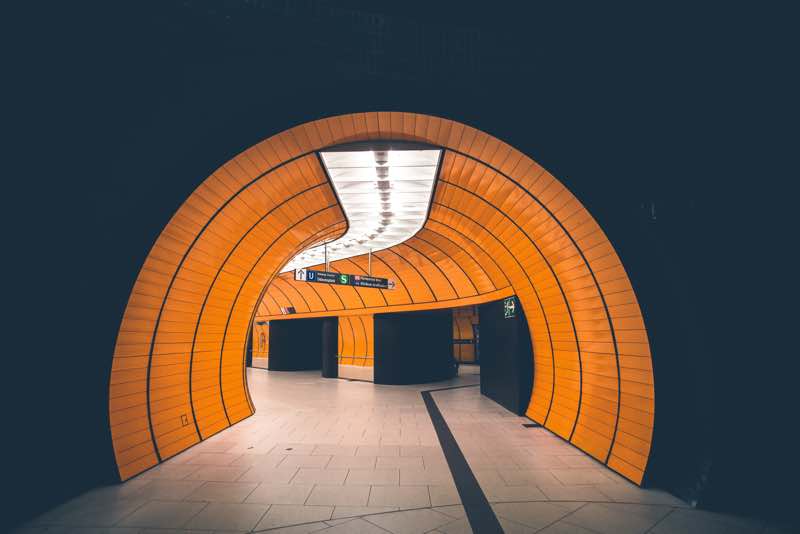 A population of almost 1.5 million brings Munich in as Germany's third largest city behind the capital Berlin and then Hamburg. Capital of Germany's southern most state, Bavaria, Munich is perhaps best known for its annual Oktoberfest, a beer festival and celebration of Bavarian culture.

Munich has become known for its art, culture and science. It is home to a well respected university and is popular with professionals.Munich is undoubtedly a key player in the German startup scene. Whilst high living costs are an obstacle to young companies, the city also attracts large numbers of investors and zero equity accelerators such as TechFounders, attached to Munich Technical University.


Large numbers of students and recent graduates from the city’s 3 universities create a large pool of young and innovative minds to input into the scene. Universities themselves also offer entrepreneurship programs.


Networking is made easier by a number of events and grassroots meetings. In 2014 the ‘Bit & Pretzels’ startup conference began, bringing international speakers to impart wisdom with over 2000 representatives from the start up scene and has become highlight of the Munich startup calendar, helping to put it on the european map.

Are you looking for a job in Munich? It's one klick away.