Startups in Moscow on Heet.io 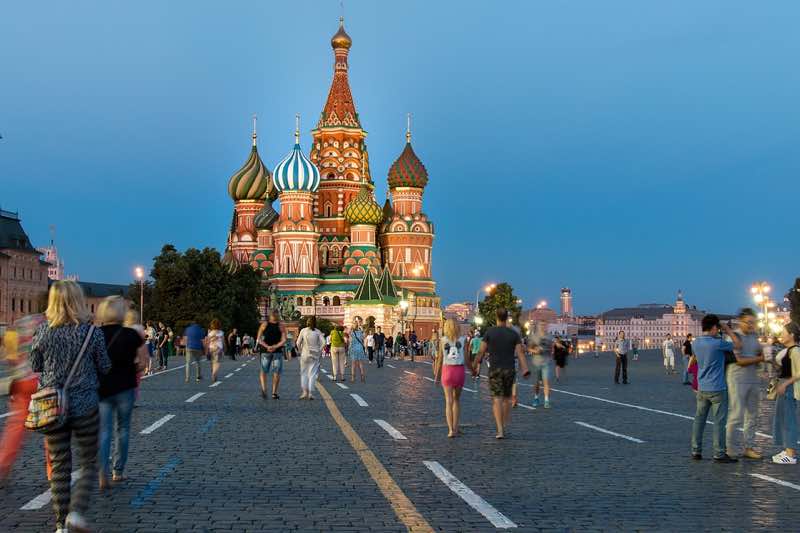 Moscow is an international business centre and the startup scene is growing. In 2009 the Russian government launched a 1,000 acre hub through the Skolkovo Foundation intended to establish a culture of entrepreneurship in the city, making Russia less dependent on natural resources and embracing a culture of innovation and education. The government also introduced a range of tax incentives for entrepreneurs within the Skolkovo area and ‘Startup Visas’ enable foreign entrepreneurs to gain a foothold in the city.


Known as the home to many of the richest people in the world, there is money in the city, if you can persuade investors to part with it. Startups are still a relatively new concept to many Russian investors and the risk has just been too great for many of them in recent years. The Skolkovo Foundation and its new facility in Moscow, funded with $15 billion from the Russian government, aims to begin building a culture of investment, giving out grants of up to $10 million dollars.


Russia is however, notoriously difficult to do business in. Until the early 90s it was illegal to start a business in Russia. Whilst it may since have been legalised, culturally entrepreneurs still struggle to establish a business. Corruption and bribes are still very much a feature of the Russian business world


In terms of education in entrepreneurship, Moscow is still lagging behind other world cities. Whilst there are many well educated, young people in the city, they are often poorly prepared for giving pitches or creating business strategies.


Nevertheless, more than 800 companies have already made Skolkovo their home and some major world companies including Facebook and Cisco have agreed to set up offices within the community. In 2016 the 4th ‘Start Up Village’ event will take place, inciting internationally renowned speakers and connecting startups with successful entrepreneurs. Whilst starting up in Moscow may currently seem to bring many uncertainties and problems, it is undoubtedly a city on its way to startup success, but only if more entrepreneurs take a leap of faith and keep coming.

Are you looking for a job in Moscow? It's one klick away.