Startups in Madrid on Heet.io 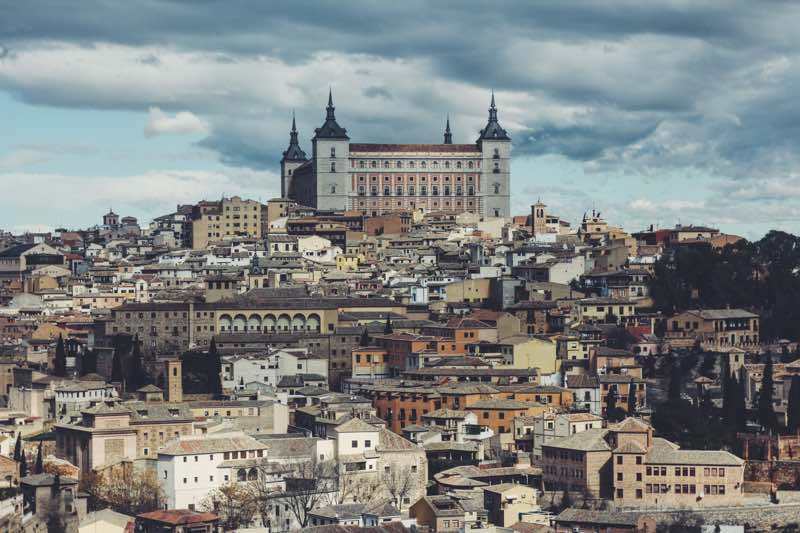 The Spanish startup scene in general is gaining momentum, Spain falling slightly behind other major European cities after the financial crisis. The country is now recovering and investors, both national and international are showing interest in the the growing startup scene.


Fintech is the largest sector of business so far in 2015, surpassing e-commerce which dominated in 2014. This figure indicates that investors and business angels are increasing their trust in the Spanish startup sector and making riskier investments. BBVA and Santander, two of the country's biggest banks, are also backing Fintech.
Whilst finding investment in Madrid can still be difficult, venture capital funds and incubators are growing in number, some of the biggest including Keiretsu from Caixabank and Seed Rocket and Wayra. Angel investors are also emerging as more successful startups develop.
However, due to the lack of growth capital in the country, Spanish businesses are still tending to look to investors from the UK and US once they reach a certain size and over half of investment coming into the country is from British and American VCs.


Madrid is in competition with Barcelona when it comes to leading the Spanish startup scene.The city’s reputation as a notoriously difficult place to start a business is slowly changing. Entrepreneurs are recognising the advantages of the city’s central location within the country and status as the nation’s political and cultural centre.
Since 2013, the government have made it possible to set up a business in 24 hours and tax incentives have also been established to encourage entrepreneurs to go after new business deals.


Startups need not worry about lack of office space with numerous co-working spaces available, such as Utopic_US and Impact Hub. The International Lab is an invaluable resource which offers services and advice to foreign entrepreneurs and has office space for 51 companies looking to set up in Madrid. The aim is to offer a ‘soft landing’ to anyone coming to the city to start a business.


Google, who already have bases in London, Souel and Tel Aviv, established a Campus.co in Madrid in 2015, providing entrepreneurs with office and event space as well as the chance to learn more about starting a business.
Madrid has the invaluable advantage of being home to many young, innovative people, many of whom are highly trained and looking for work. The quality of life also means people are attracted to the city.

Are you looking for a job in Madrid? It's one klick away.