Startups in Helsinki on Heet.io 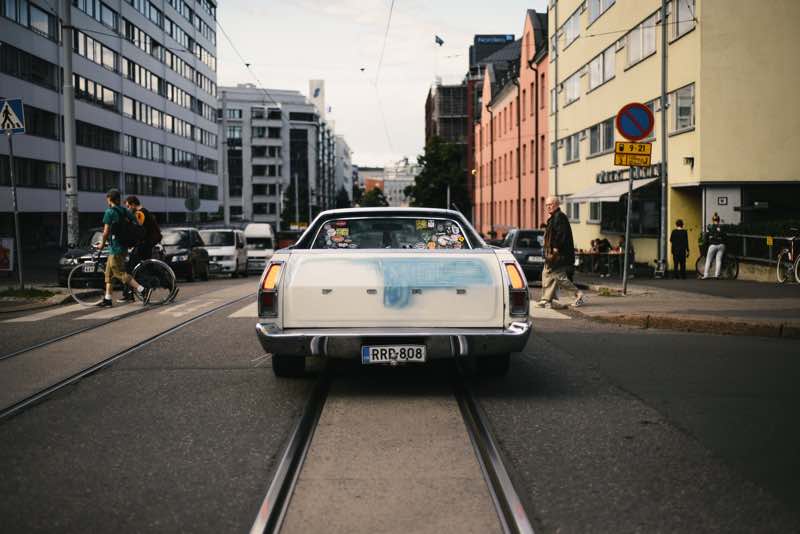 The Helsinki startup scene has only really gained momentum in the last 10 years and it is only since Finnish tech giants Nokia and Rovio have moved slightly out of the limelight, Nokia overshadowed by Microsoft and Rovio moving more into the world of merchandise and licensing, that the Finnish tech scene has been able to grow. Now Finnish entrepreneurs seem to have more belief that it might be possible to build something tangible and successful from their ideas. Moreover, Nokia has released over 10,000 staff over the last 10 years, many of whom will have been instrumental in building the Helsinki startup scene, bringing experience and expertise. Helsinki in general has many well trained engineers, partly made up of graduates from the city’s several universities.


Helsinki has seen new networks and communities being built. Pillars of the scene include Finnish Mobile Association, Aalto Entrepreneur Society, Startup Sauna and TEDx Helsinki as well as VCs with good networks. Entrepreneurs have the chance to meet contacts at events such as startup weekend and a new giant amongst Northern European startup events, Slush. Helsinki's many students are also encouraged in entrepreneurship through initiatives such as Metropolia Entrepreneurship Society and Aaltoes Entrepreneurship Society.


Highly regarded accelerator programs are available from TEKES, the most important publicly funded expert organization for financing research, development and innovation in Finland, HUB13 co-working space and The Founder Institute who launch their program with a mixer for investors, experienced entrepreneurs and those on the course. Startup Commons Finland is an online portal offering many resources and courses for entrepreneurs and startups and Helsinki Business Hub focuses on supporting both the work of investors and startups simultaneously. Co-working spaces include Startup Sauna, Helsinki Think Company for students and Deck.


Other things to note when thinking of starting up in Helsinki are the very attractive tax incentives for angels, encouraging investment by making half of the total investment deductible from one’s capital gains. The Finnish Minister for European Affairs, Alex Stubb, has also played an important role in waking the government up to the need to invest into the startup scene. Much needed press attention has also been growing around the Helsinki startup scene with publications such as Good News and Arctic Startup drawing attention to up and coming companies and FinnFacts giving foreign journalists access to the scene.

Are you looking for a job in Helsinki? It's one klick away.