Startups in Dublin on Heet.io 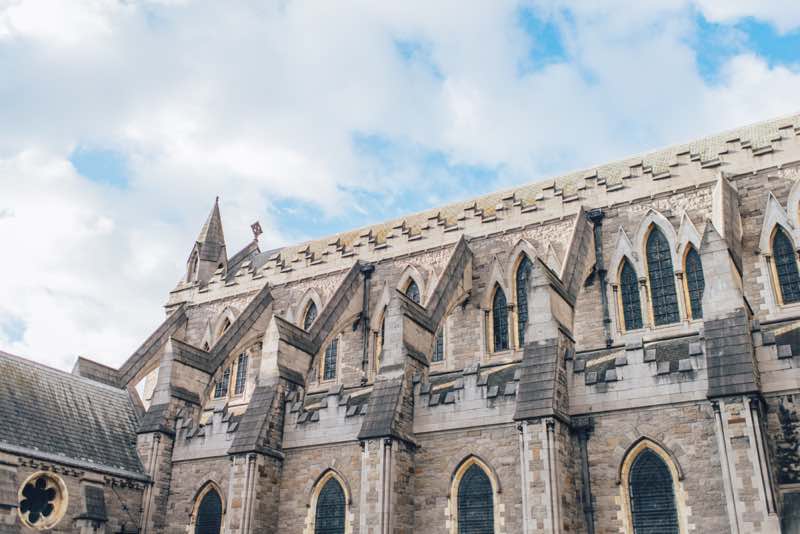 Dublin is the home to several international headquarters of major tech companies from Facebook to Microsoft, laying the foundations for a successful tech scene. It is also home to several top academic institutions, producing well trained and innovative graduates to feed into the startup ecosystem, which has already developed into a friendly, well connected and welcoming environment, where people take as they need and give as they can, perhaps an evolution of the traditional Irish community spirit. The Dublin social scene is buzzing and the city is physically well connected to other startup hubs.


Dublin is a multicultural city and with English as its first language, it attracts much international talent. International entrepreneurs are welcomed into the city and the entrepreneur visa makes relocating to Ireland incredibly easy and inclusive. In fact, Ireland is the only English speaking country to have an open door to entrepreneurs.


The government back the scene in many other ways too, spearheaded by Enterprise Ireland, offering support to young businesses through a variety of programs and funding initiatives and by providing a central focus of the startup scene. Programs include the Enterprise START Programme, The Innovation Academy in UCD, New Frontiers DIT Houthouse, NDRC Female Founders and UStart in DCU to name a few.
Whilst there are things still to work on, namely improved A and B series funding to help companies scale up and compete on an international level and problems to overcome such as rising cost of living and the small market, Dublin is undoubtedly a thriving scene and has the success stories to prove it.


Dublin hosts a number of events from small, local affairs known as hack nights, meeting regularly in bars, to Startup Weekend Dublin and the Dublin Web Summit which welcomes people from all over the world. Ever more co-working spaces are appearing to try and counteract climbing rent. Popular spaces include Dogpatch, Gravity and Guinness Enterprise Centre.


Dublin has an incredibly good investment scene, with 4 dedicated seed funds totaling over 120 million euros and a strong VC and Angel Investor network. It is speculated that Dublin may well have more funding per capita for startups than any other world city. US investment into Ireland as a whole, exceeds the total of that invested into China, Brazil, India and Russia put together. There are also a series of incubators and accelerators supporting the development of startups including big names Seedcamp and FinTech.

Are you looking for a job in Dublin? It's one klick away.