Startups in Cologne on Heet.io 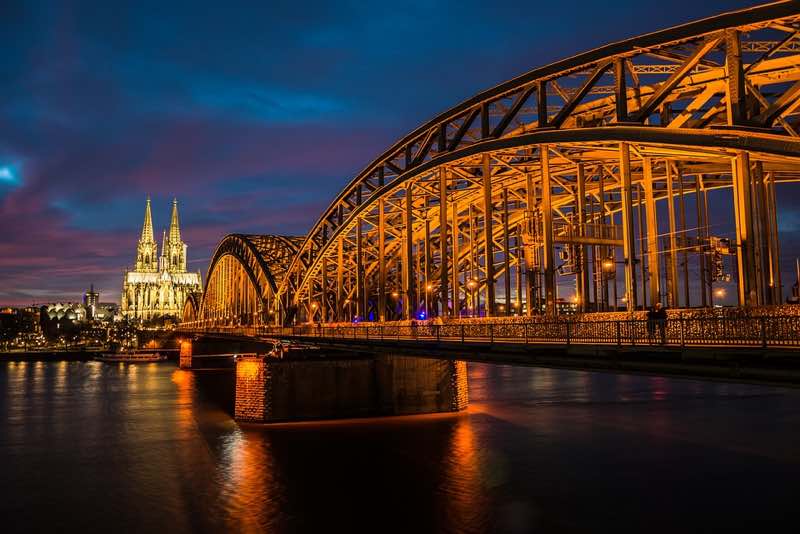 Often when examining the German startup scene, all the focus is put on Berlin. Whilst some of the attention is admittedly justified, Cologne is not to be overlooked as an important startup city.


The main attractions of starting up in Cologne are low costs of living (although not quite as low as Berlin), incredibly good international transport links and the vast numbers of students coming out of the city’s many highly regarded institutions every year. The city is also well set up with co working spaces such as Betahaus Köln, Gasmotorenfabrik, Solution Space and startplatz which are cheap to make use of.


There is a large amount of business expertise in Cologne from successful individuals now giving back to the startup scene as Angel investors and through well run incubators such as betafabrik and crossventures. Cologne’s main industry is also based on media and technology which counts for a lot in the tech scene. The whole scene is well connected and events such as The European Pirate Summit, dmexco and Advance make networking easier. Although Cologne is not as international as Berlin and is lacking the level of publicity Berlin has enjoyed in recent years, foreign investors and entrepreneurs are increasingly showing interest in the scene.


There are also a large number of VCs in Cologne including NRW Bank and Media Venture. A number of regional funding programs support the scene in different ways. Film and media endowment of North Rhine Westphalia offers funding for the development of innovative and interactive applications, whilst NUK New Business Community of Rhineland offers coaching to founders.

Are you looking for a job in Cologne? It's one klick away.