Startups in Budapest on Heet.io 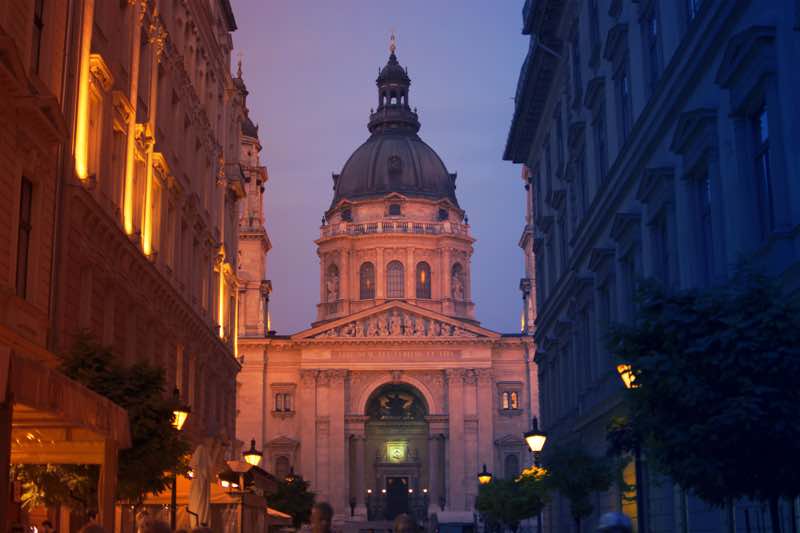 After a few inspiring success stories from the likes of Prezi, Ustream and LogMeln, the Hungarian startup scene began to gain momentum in the early 2010s and Budapest is very much the centre of it.


Budapest attracts young internationals, a perfect crowd for growing a startup scene. The low cost of living, very efficient internet and 3G services and the welcoming community of young entrepreneurs have all come together to make Budapest one of Europe’s leading startup hubs.
Starting up a company in Budapest is incredibly easy, quick and cheap. The JEREMIE Program which is running until the end of 2015 has also made capital available to businesses and reduced the risk to investors.


Entrepreneurs do, however, need to take the high VAT rates (27%) and high employee tax rates into consideration.
Budapest hosts a number of startup events throughout the year and has an ever growing number of co-working spaces to facilitate and inspire entrepreneurs.


Incubators and accelerators include TractionTribe who concentrate on quick deals, Aquincum Technology Incubator who invest up to $450 thousand and Kitchen Budapest who are known to be flexible in where they invest. New to the scene are Oxo Labs, Digital Factory and Connect East.
There is a huge amount of expertise and knowledge to be found in Budapest, including from David Trayford, founder of one of the city’s most popular co-working spaces thehub.hu and world renowned startup coach.

Are you looking for a job in Budapest? It's one klick away.