Startups in Barcelona on Heet.io 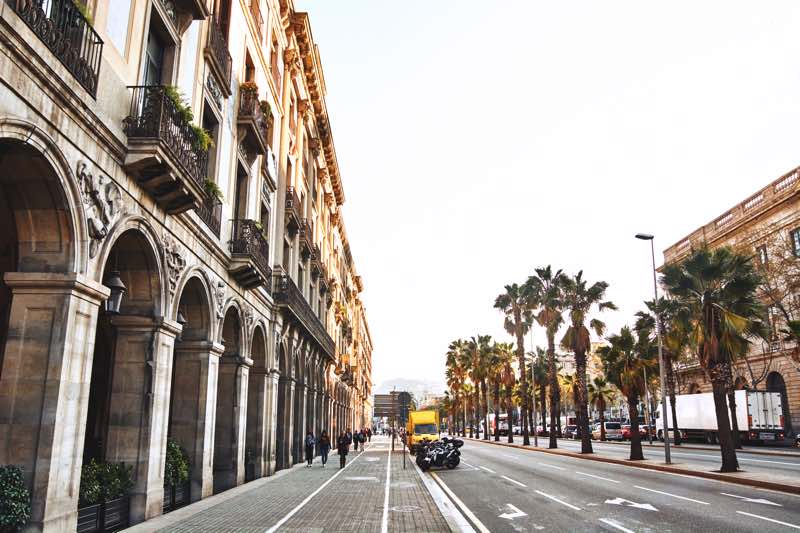 Whilst constantly disputed by the capital, Madrid, the figures show that Barcelona’s startup scene is the biggest in Spain, with over 200 deals made in 2014 and investment in excess of 170 million euros, figures which are expected to increase in 2015. Whilst the country has suffered badly under the consequences of the global economic crisis and Spain still lags behind other major European business hubs, the Spanish startup scene shows potential.


Fintech is the largest sector of business so far in 2015, surpassing e-commerce which dominated in 2014. This figure indicates that investors and business angels are increasing their trust in the Spanish startup sector and making riskier investments. BBVA and Santander, two of the countries biggest banks, are also backing Fintech.
Due to the lack of growth capital in the country, Spanish businesses are tending to look to investors from the UK and US once they reach a certain size and over half of investment is coming into the country British and American VCs.


A developing scene, most investors agree that the talent found in Barcelona’s startup ecosystem is on a par with that of other European cities. Therefore, with lower valuations of companies, more foreign investors than ever before are attracted to the city.


With over 200 active tech startups (including some of Europe’s startup success stories such as King.com and Privalia), over 20 top investors and business angels and incubators such as Seedrocket and Wayra, starting up in Barcelona by no means denotes settling for second best.


Despite the economic crisis the scene has witnessed several multi million euro exits. A positive side effect of the crisis for the startup scene has also been the lower cost of renting office space. Barcelona is an attractive city to build a life in, draws much international talent and is also home to a number of world leading business and design schools.

Are you looking for a job in Barcelona? It's one klick away.