Startups in Athens on Heet.io 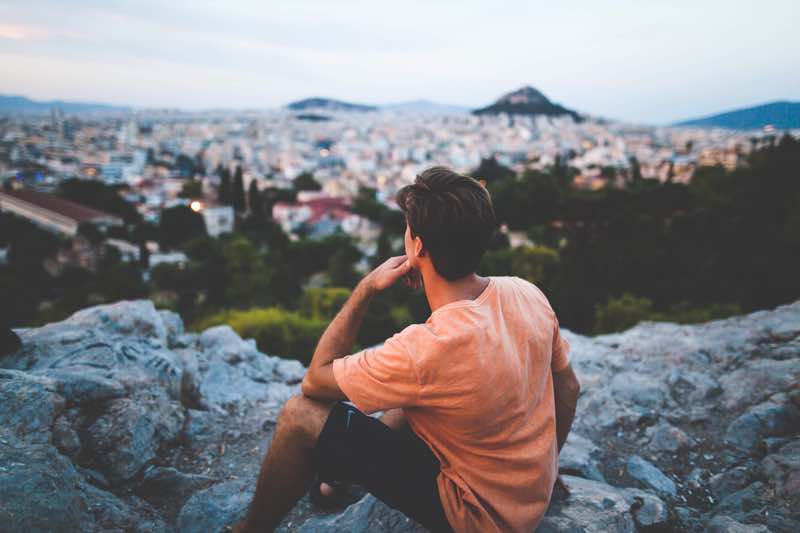 Athens is undoubtedly the centre of the ever growing Greek startup scene. It might seem unlikely that in a country where there has been so much economic chaos, anything business related could be thriving but in times of high unemployment, where there are many problems to be solved, people take risks and are forced to get creative and new entrepreneurs are born.


The Athens startup scene only really took off in 2012 when the european initiative JEREMIE, which aims to aid growth of small and medium businesses within europe, arrived in Greece. Companies who had previously been working in the background but struggling without funding were able to at last grow and many new companies arose. Since, the startup ecosystem has developed around the startups themselves and initiatives such as Project Athens have continued to emerge to support the growth of the ecosystem.


Athens’ location at the crossroads of Asia, Europe and Africa has been significant since ancient times and continues to be today. Athens is the Greek centre for economics, politics, business and education and therefore logically for startups too. A good quality of life and nice weather also makes Greece an attractive place to start up a business.


Owning a business in Greece is nothing new. In fact, over 99% of all companies are either small or medium sized. However, this doesn’t mean that setting up a business is easy. Starting up often involves a lot of bureaucracy and once that’s done, taxes remain high and there are limited incentives for business people. Tech talent in Athens to recruit can also be hard to come by, with many highly qualified workers opting to work for established companies who can often more security and a higher salary. For anyone used to a society with a well thought out and smooth running structure, Athens may seem rather chaotic and you’ll certainly have to work for success, but there are definitely gaps in the market. Despite a growing tech scene, there are still limited numbers of highly successful Greek startups and the future of the scene remains to be seen.


In terms of events, Athens offers a range of regular events from monthly Open Coffee Athens in which successful startups give talks to Startup Weekend Athens which has been running since 2008 according to the startup weekend structure in other cities and Disrupt Scaleup Startup, the biggest annual startup event in Greece.


Among the most popular co-working spaces are The Cube, Found.ation and Impact Hub Athens, focussing on startups with social change aims. Among the top incubators are IQbility and egg (‘enter, grow, go’). 2 of the main accelerators are Metavallon whose program includes a month long trip to Silicon Valley and InnovAthens.


Funding comes from angel investors, VCs including the 4 major VCs which are part of the JEREMIE scheme and crowdfunding platforms. In general there is a lot of business know-how around Athens and startups are well supported if they know where to look.

Are you looking for a job in Athens? It's one klick away.