Startups in Amsterdam on Heet.io 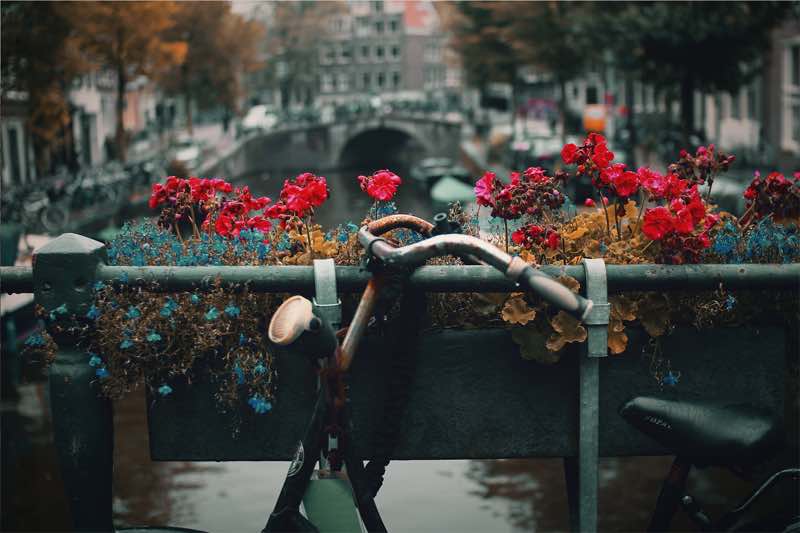 Amsterdam has many of the key ingredients needed to build a successful startup hub: its high quality of life makes it a place people want to live; English is spoken to a high level, even as a second language; it is close to an international airport; it's home to high quality educational institutions; it has a solid infrastructure and a large amount of capital in a country known for its wealth.


The city also has a number of good co-working spaces such as Spaces, B.Amsterdam and Rockstart Spaces and accelerators like Startupbootcamp and Rockstart. Well known investors include the likes of Peak Capital, SanomaVentures and Holland Venture.


Startup Amsterdam is an initiative founded by entrepreneurs and governmental bodies together, which aims to inform anyone interested in the Amsterdam startup scene in any capacity about everything they need to know. Startup Delta plays a similar role for the whole Dutch startup scene.
There are however, a few problems which still need to be resolved. Firstly, there is a vital lack of successful entrepreneurs pumping money and wisdom back into the startup scene and the system of feeding the vast numbers of young entrepreneurs coming to the city smoothly into the system is not yet developed enough.


Problems which are more difficult to resolve include the physical size of Amsterdam, with fast growing companies finding themselves moving several times during their first years. It’s also clear that some key figures aren’t getting involved in the scene and that it is therefore not as cohesive as it could and should be. Growth capital is also hard to come by, so companies are looking elsewhere for funding when it comes to scaling up. This isn’t, however, exclusively a Dutch problem but is generally a Europe wide issue. Nevertheless, considering the wealth of the Netherlands, very little money is being put into the startup scene.


All in all, Amsterdam has a fast growing startup scene but there are still some issues to iron out.

Are you looking for a job in Amsterdam? It's one klick away.